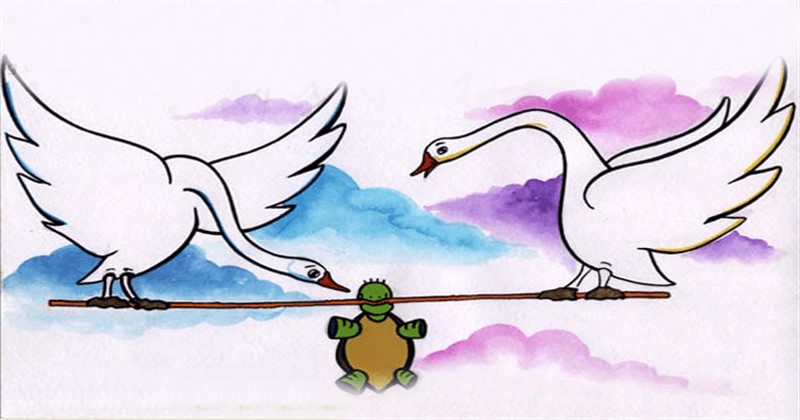 Talkative Turtle Story
There once upon a time, lived a turtle near a lake. He was friends with two cranes. The turtle had a bad habit. He was too talkative. He would talk too much. The cranes warned him not to talk too much and needlessly but he didn’t listen to them.

One summer, there began a drought in the country. Day by day, the level of water in the lake decreased. It was about to dry up. It was impossible for the turtle to survive there. The cranes told him about a lake in another forest. The turtle accepted to go there but it was too far to go. The cranes made a plan to carry him there. They told him to bite a stick and never open his mouth. The turtle did as they said. Then, each crane held one end of the stick and began to fly. While they were flying over a village, people saw them and began to discuss. The tortoise saw the commotion and wanted to know. He wanted to ask the cranes. Although the cranes warned him not to open his mouth, he tried to talk and opened his mouth. He suddenly fell on the trees.

Moral: We should not talk too much and needlessly.

A Frog and two Fishes

Cat and Mouse in Partnership 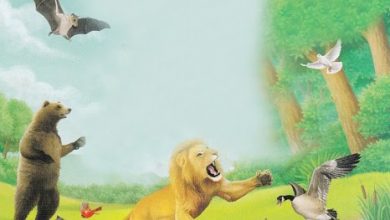 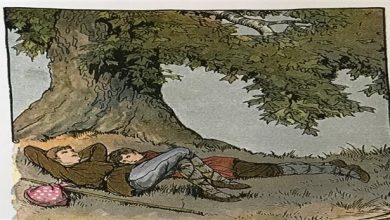 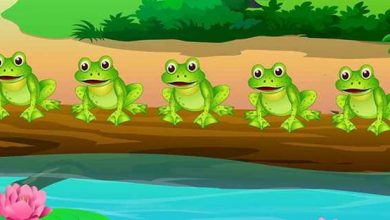 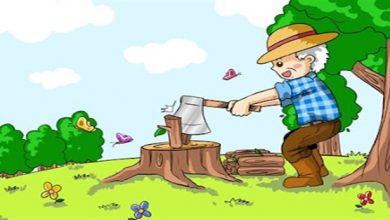