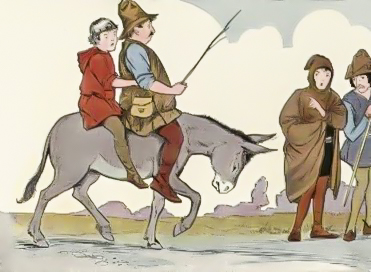 The Father, The Son and The Donkey Story

There once upon a time, lived a father and his son. One day, they went to the market with their donkey. While walking in the forest, they came across with a couple. When the husband saw neither son nor father rode donkey, he said, “You have a donkey. Why don’t you ride it?”
They agreed with this idea and son seated on the donkey. After a while, they came across with a man. The man said, “What a disrespectful son! He is riding while his father is walking.” Then the boy got down and father seated on donkey. 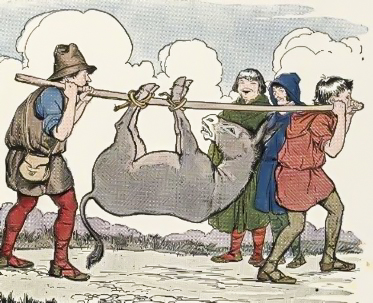 They continued a while and came across with a woman. Woman said, “Poor boy! Lazy farther doesn’t let him ride.” Both father and son seated on donkey and continued travelling. Then they came across with another couple. They said, “What a cruel people. They both are riding poor donkey. They will kill it.” Father and son heard this and got down. They began to carry donkey on their back. Seeing this, the couple started laughing loudly. Donkey scared of the laughter and broke free.
Moral: It is impossible to please everyone. 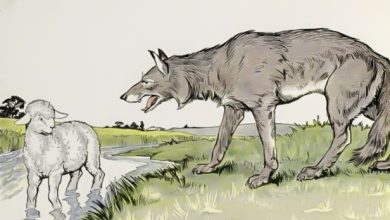 The Wolf and The Lamb 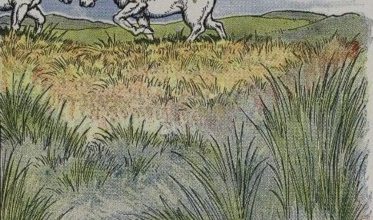 The Fighting Bulls and the Frog 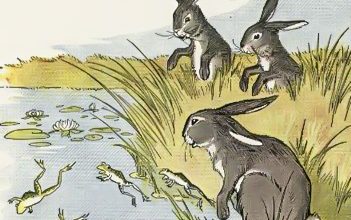 The Hares and the Frogs 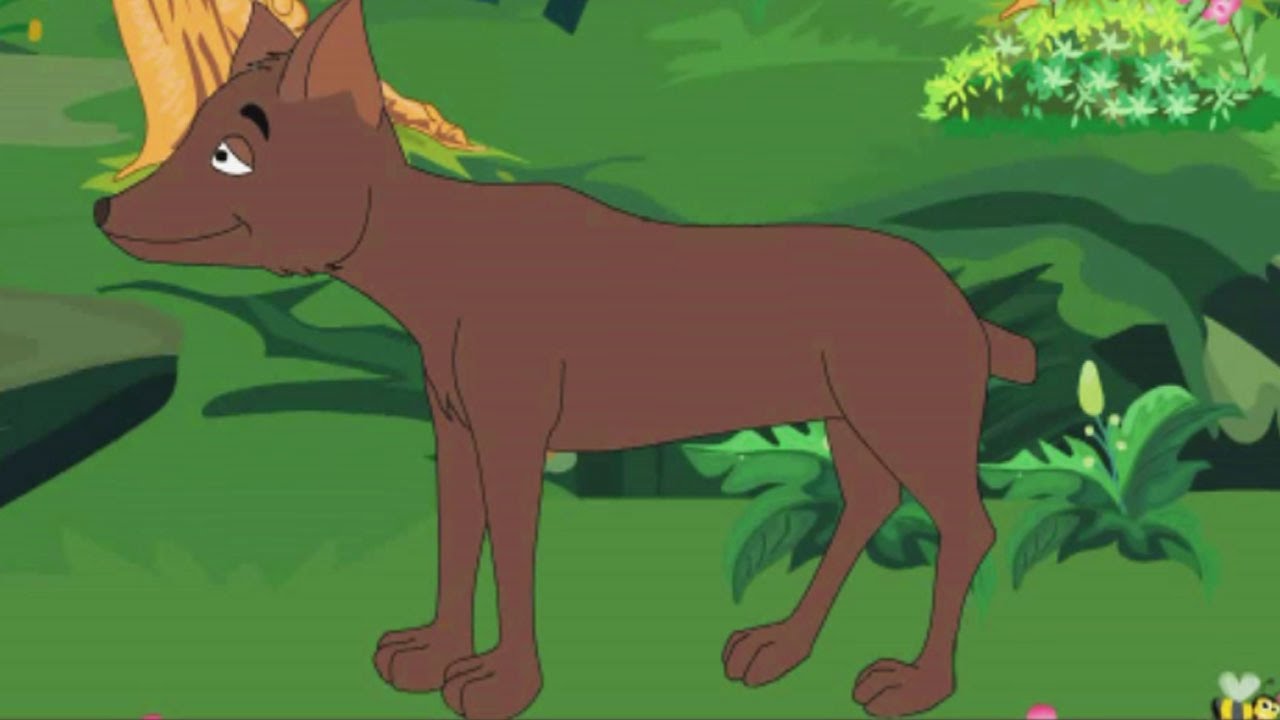 The Fox Without a Tail