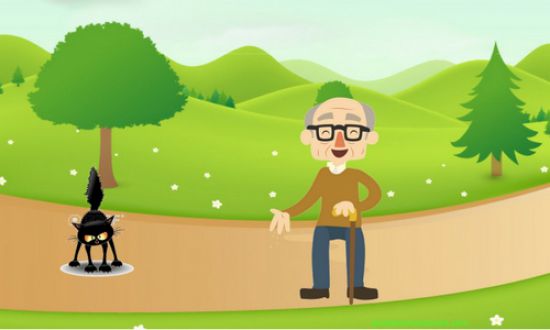 The Man and the Cat Story

One day, a man was walking by a road when he heard a cat meowing from the bushes nearby. The cat was stuck and needed help getting out. When the man reached out, the cat got scared and scratched the man. The man screamed in pain but didn’t back down. He tried again and again, even as the cat continued to scratch his hands.

Another passerby saw this and said, “Just let it be! The cat will find a way to come out later”. The man didn’t pay heed but tried until he helped the cat. Once he let the cat free, he told the other man, “The cat is an animal, and its instincts make him scratch and attack. I am a human and my instincts make me compassionate and kind”.

Moral: Treat everyone around you like you want to be treated. Adhere to your own rules or ethics, not theirs. 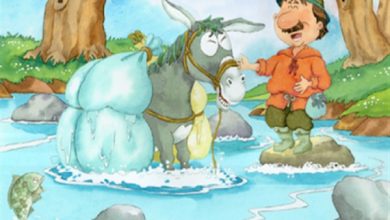 The Trick of the Donkey 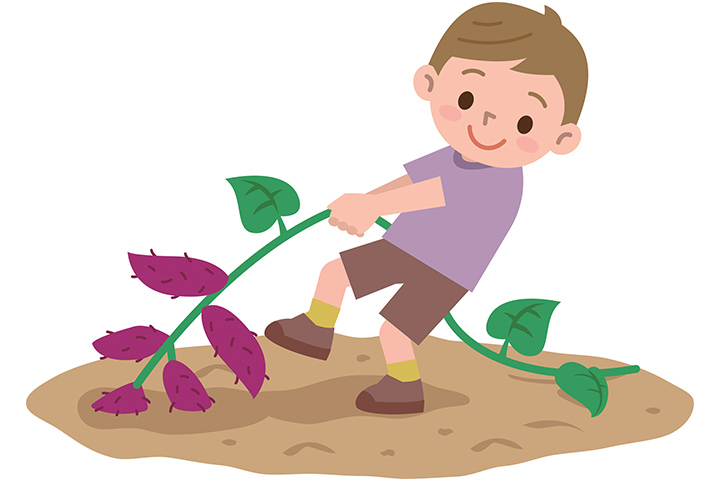 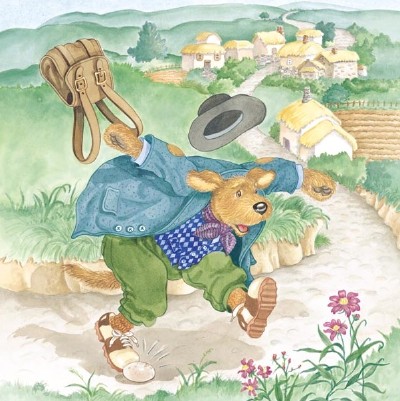 The Peasant and the Mouse